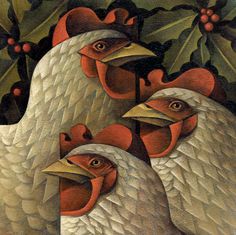 On the Third Day of Christmas, so the song goes, the gift is three French hens. The three are allegedly symbolic of the three theological virtues of Faith, Hope and Charity. 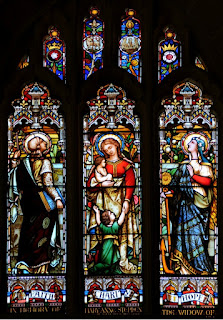 December 27th is also the Feast of St. John the Apostle. 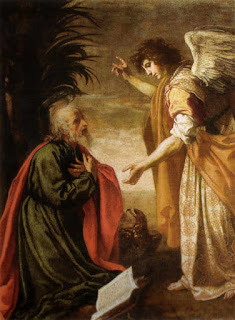 St. John was the only Apostle NOT to die a martyr. Traditionally it is said he passed away about the year 100 AD in Ephesus.


Closing this posting with another reminder, Christmas lasts until (Candlemas) February 2nd!  Continue to celebrate the Christmastide!