I am a little late posting this as this week in my course ends today, but I wanted to share the Scripture of the Week from my professor still. He wrote:

I like to know that the LORD guides us when we don't know which way to go. May this scripture send you blessings this week!

I could not help but think of the Mandolorian after reading this passage!

So, that verse could be taken at least a couple of ways:

In both scenarios, “walk in it” as this is the way the Lord wants us to be, faithful and trusting in His Will in our lives. 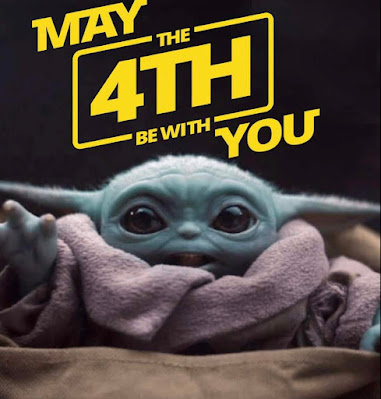 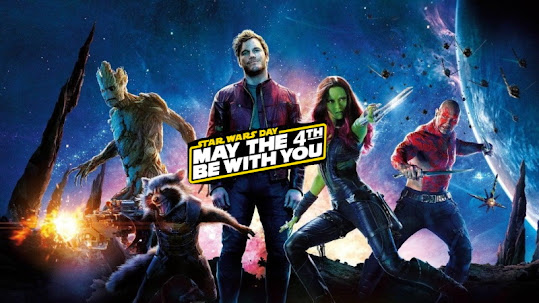 The Celebration of St. Joseph, the Worker 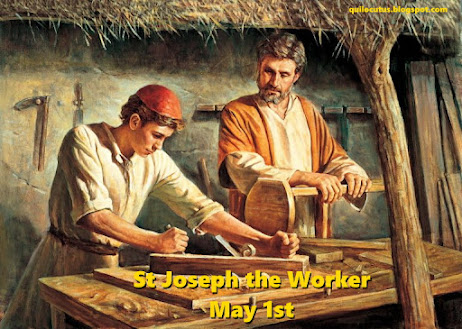 Starting with the latter - as a distress call - in English it appears to have started about 1923 and mostly with aircraft, as they use radios as their primary means of communication. Why not use "S.O.S." that was already in use? Well, that worked fine for ships which primarily used Morse Code to communicate, but an "S" sounds a lot like an "F" when spoken, especially over radio. The first known use was between the French and the English and they used the word "Mayday" which is phonetically close to the French "M'aidez" - which is French for "Help me!" It was officially adopted by the United States and worldwide in 1927.

This is true! Celebrating the return of Spring, Greeks and Romans celebrated (Roman goddess, Floralia) this time of year too in agricultural rituals. Which led to the European celebrations of Medieval times.

The earliest use of Maypoles dates back to the mid 1300s in Britain as described in a poem by Gryffydd ap Adda ap Dafydd. The celebration and use of Maypoles was widespread in Britain by the end of the 14th century. The practice is still celebrated in many British and European cities - and usually on the grounds of Christian churches.

The practice dropped off in Europe significantly after the start of Protestantism - many Protestants thought the Maypole was a form of idolatry - but while not as popular as it was in the 14 through 16th centuries, the practice remains and is not a worship of idols - just a celebration of Springtime.

In many countries around the world, May 1st is Labor Day - celebrating the rights of laborers - and while the United States does not celebrate Labor Day in May, it started in the USA! In 1886, on May 1st a multi-day strike was proposed to demand workers not be forced to work more than 8 hours per day, and was primarily organized (in Chicago) by anarchists and labor activists. By day 3 the protest became violent and a day later in the Haymaker Square in Chicago, during a meeting a bomb went off, killing both officers and civilians (no one is sure for whom the bomb was intended).

In 1889, at the International Socialist Conference, they named May 1st as "International Workers Day" to honor the workers of Chicago. Anti-Communist feelings in the United States led to President Eisenhower to declare the US would celebrate Labor Day in September, to not be associated with the day the Communists (Socialists) declared the holiday.

In 1955, Pope Pius XII promulgated the Feast of St. Joseph the Worker to be celebrated on May 1st to counter the Communist May Day celebrations. His goal was, and remains in the Catholic Church, to offer a Christian view of labor and how St. Joseph was the prime example of the common laborer who supported his wife and family - the Holy Family.