On the Ninth Day of Christmas - January 2nd 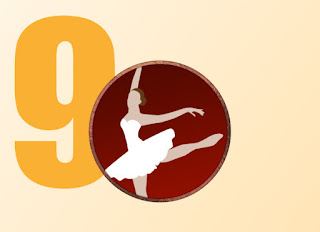 The Nine Fruits of the Holy Ghost 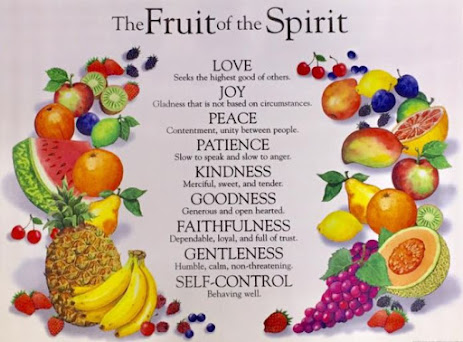 Again, we must point out that while modern folklore, from the 1990s, states there is a Catholic catechetical meaning behind the song of the 12 Days of Christmas, there really exists no hard evidence to that end. The Snopes website does a fairly good job of explaining the likelihood of the folly of this Catholic or Christian explanation of the song, in fact, One argument is the song refers to Catholics who were persecuted by Protestants in England and another side posits that the song refers to Christians in general were persecuted and the song was a coded message for Christianity to not reveal the Christian faith to others. The chief argument against the latter is that each verse of the song refers to the Christian celebration of Christmas - one is hardly hiding Christianity in this song! I found only one error on their site.
The only error I found on the Snopes site is a reference regarding the five gold rings to "the five obligatory sacraments of the Church." Well, there are seven obligatory sacraments of the Church, not five.

Email ThisBlogThis!Share to TwitterShare to FacebookShare to Pinterest
Labels: 12 Days of Christmas, SMW