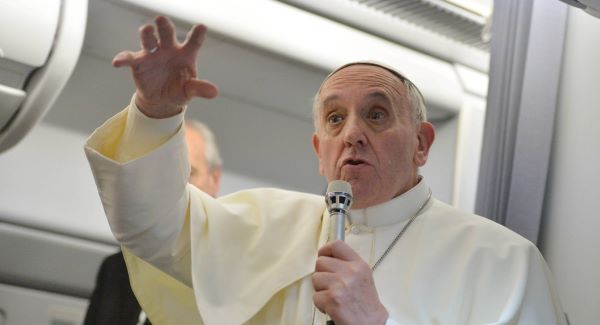 In a recent MSN article it is reported that two percent of Catholic priests "are" pedophiles.


But the Vatican issued a statement saying some parts of a long article in the left-leaning La Repubblica were not accurate, including one that quoted the pope as saying that there were cardinals among the abusers.
The article was a reconstruction of an hour-long conversation between the pope and the newspaper's founder, Eugenio Scalfari, an atheist who has written about several past encounters with the pope.

It would appear the allegation is actually "in the Catholic Church" and is not a statistic restricted to Catholic priests.  Also in the article it says:

The pope was quoted as saying that, while most paedophilia took place in family situations, "even we have this leprosy in our house".

Note, "most paedophilia took place in family situations" - this would not be related to priests.  So the number of two percent relates to ALL cases, most of which are "family situations" so the number of priests involved would be much smaller - AND - the Vatican also has a zero tolerance for this. Also in the MSN article the Pope is reported as saying:

He vowed zero tolerance for abusers and said bishops would be held accountable if they covered up crimes by priests in their diocese.

So, if there is "zero tolerance" there would not be any known and "active" priests involved.
We need to be careful about what we read and especially about what we might repeat.
Posted by CathApol on July 14, 2014