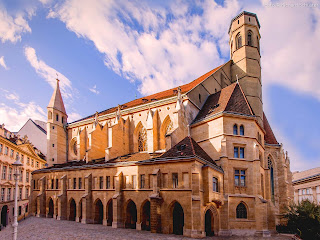 According to an article found in The Tablet this church, which was completed in 1350 AD, has been turned over to the Society of Saint Pius X - dedicated to the preservation of Catholic tradition, especially for the Mass of all time (Pope Pius V, Quo Primum). 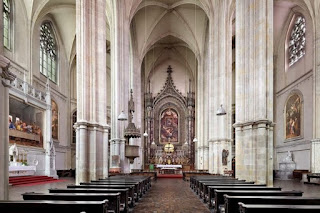 It has been official since June 29, 2021: One of the most important churches in Vienna has become the property of the Priestly Society of St. Pius X. Last Sunday, the Pius Brotherhood publicly celebrated Holy Mass in the Minoritenkirche in the heart of Vienna. The procession that followed exceeded all expectations.

For six years the Viennese congregation of the Pius Brotherhood had prayed to acquire a church in a prestigious location. Now the prayers were not only answered, but over-fulfilled. With the decision of the Italian Congregation to let their venerable church pass into the property of the Pius Brotherhood, the community came into the possession of one of the most important churches in Vienna - near Vienna's Ballhausplatz and thus only a few meters from the political center of Austria.

Last Sunday, the Feast of the Name of the Virgin, the Fathers of the Pius Brotherhood celebrated the first public Holy Mass in the Minorite Church with their believers. Father Waldemar Schulz, who was prior in Vienna for more than 20 years, celebrated. In his sermon he mentioned the longstanding efforts of the Priory of St. Klemens Maria Hofbauer and the District of Austria to have their own church. Now the time has come. And after the mass there was a breathtaking procession.

Around 1,000 believers - more than ever before - followed the procession over Vienna's Ballhausplatz, Kohlmarkt and Graben, past the world-famous St. Stephen's Cathedral and back over the Wollzeile to the Minoritenkirche. In beautiful weather and in front of a large audience, the faithful gave a great testimony to their faith, prayed the rosary and sang songs in honor of the Blessed Mother accompanied by the band “Die Kaiserjäger”. That seems to have made a deep impression on those standing by. At the sight of the procession, many fell silent, some even joined the procession. In the end, over 1,000 people renewed Austria's consecration to the Mother of God in the Minorite Church.

By the way, the mass and procession took place on a very special date: On September 12, 1683, the united Christian armies had victoriously ended the second siege of Vienna by the Turks with the Battle of Kahlenberg. The banner of the Madonna's protective cloak was carried in front of the army at that time. Pope Innocent XI. (1676–1689) therefore made the feast of the Virgin Mary binding for the whole Church.

The festivities ended with a great celebration under the arcades of the church and in the Minoritenplatz, where food and drink were served to the faithful. There was a pleasant time until late afternoon before returning home strengthened mentally and physically. 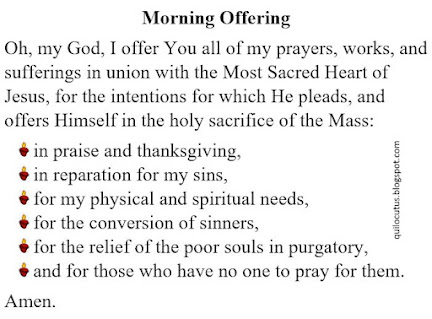